Jeff got certified as an Open Water Diver im March of 2000. Every day after work with few exceptions Jeff would head to the beach to do a dive. 3 on Saturday and Sunday. By the end of 2000 he had completed 225 dives while spending an accumulaterd time of 3 weeks underwater. Addicted? Jeff completed is Advanced class in April 2000, Rescue in May 2000, Divemaster in September 2000, Assistant Instructor October 2001, Instructror October 2001, IDC Staff Instructor in Oct 2002, EFR Insttructor in December 2002, Master Instructor in May 2004, Course Director in July 2005, EMT in 2006, DAN Examiner in 2006. Jeff is an avid Southern California Beach Diver with a passion for safe diving practices. He knows the PADI and DAN training Systems better than most. He wouldn't be doing it if it was not fun?

David Silverman is a Master Instructor here at Aquanautics Dive.  He has an impressive history of travel and he is an excellent instructor!

Larry is a PADI Instructor here at Aquanautics Dive, and with his professional teaching background it is no wonder he is just as comfortable teaching underwater as he is in a classroom.

Jason is a newer addition to the Aquanautics instructor team and we are so glad to have him! Be sure to check out Jason's next class. 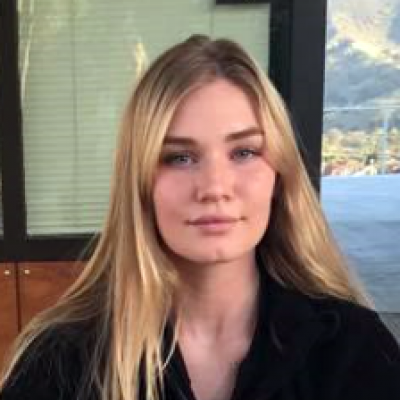 Hayley started diving in 2014 with Aquanautics and she has been with us ever since! She is currently an instructor candidate with a degree in Exotic Animal Training and Management.  She began working with small sharks and rays at the Dana Point Ocean Institute in high school, then went on to graduate the Exotic Animal Traning and Management program at Moorpark College.  Now Hayley is a volunteer member of the marine mammal team at the Aquarium of the Pacific working with seals, sea lions, and otters.  Be sure to stay tuned for her upcoming classes! 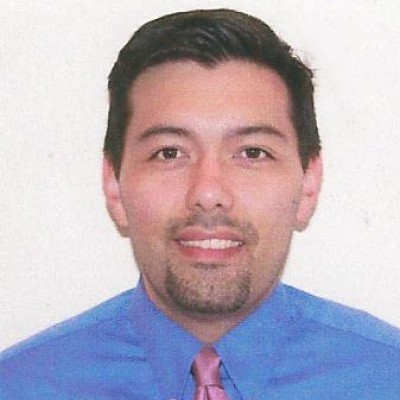 Chris is one of our PADI Instructors here at Aquanautics Dive- be sure to catch one of his classes!

Hayley Is Assistant to the manager here at Aquanautics Dive.  She has a broad knowledge of everything scuba related from air fills to zippers!